Roger's syndicated programs fill a niche in the US radio market. Roger is also a courageous and dynamic leader who is fearless in taking on big projects, such as the formation of his own radio network in the United States (Plexus Multi-Channel Radio).

In 2010 began streaming his weekly globally syndicated program from the network 1clubFM radio (AddictedToRadio) in Chicago to his loyal followers throughout the world. Roger is also known as the first Catalan and Spaniard radio host in american internet radio and FM.

Roger has been passionate about radio since he was just 9 years old. Roger's radio skills begin at an early age thanks to the older brother who was founder, owner, director and radio host in the past of a legendary FM radio station in Terrassa (Barcelona). The legendary Ràdio Tropic 90.9 FM, in the decade of the 80s until 1993.

His passion has led him to a fruitful career in FM Radio stations spanning over 23 years in Barcelona, Catalonia (Spain). In his native country, Roger boasts an outstanding list of job descriptions including ; Radio host, Disc jockey, radio producer, sound technician, sound engineer and Director of radio station.

In the United States, Roger has been expanding his globally syndicated two-hour radio show called "Hit Mania". His show in the past was on the air in Chicago, New York and Washington State ( KSVR 91.7 FM) focusing on Latino demographics.

In 2010, Balta was chosen and adopted by the radio professionals of american Internet radio and FM. He's done corporate voice-work for Spanish language stations owned by Clear Channel Communications ( iHeartRadio ). In 2013 and 2014, Roger was invited as a panelist and delegate for Winter Music Conference in Miami, Florida, United States. He hosted the red carpet event at the International dance Music Awards (IDMA's). Since then he is an expert conference panelist. 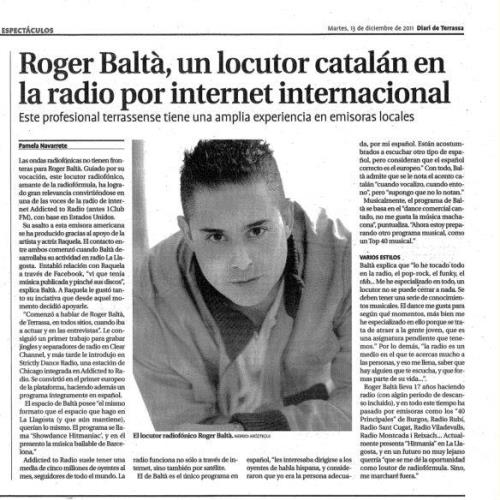 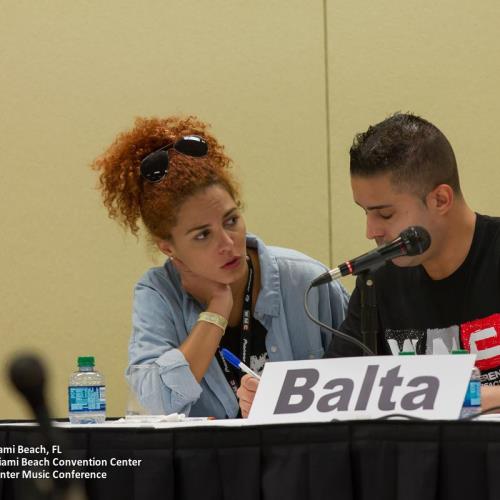 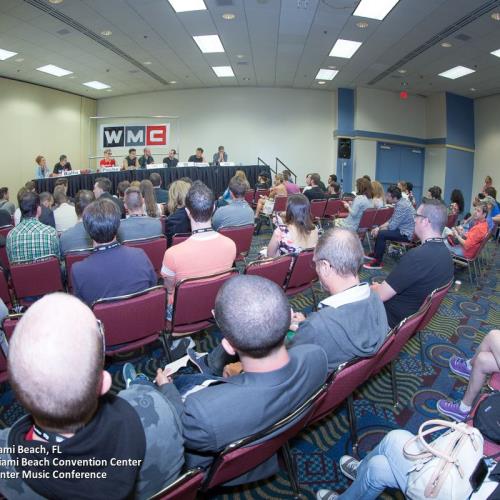 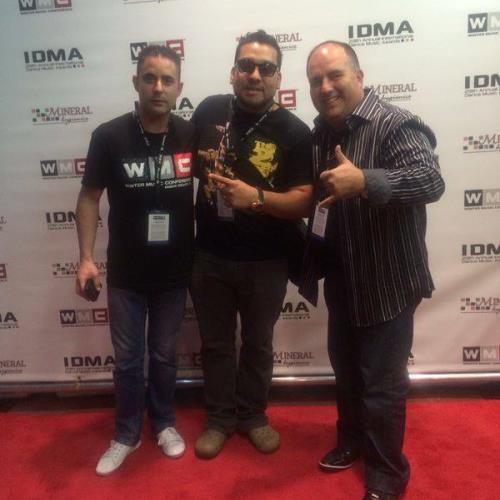 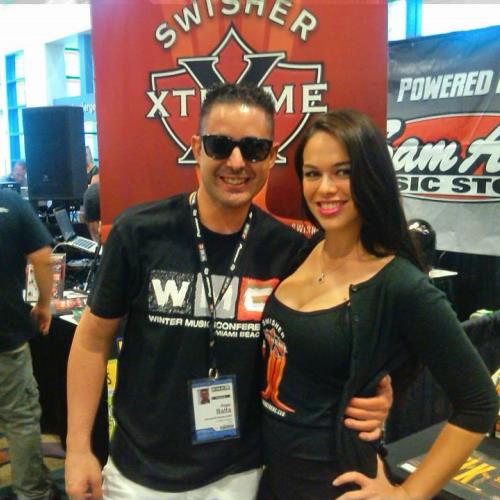 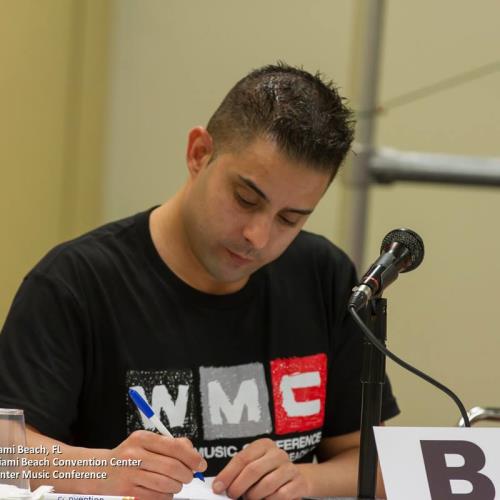