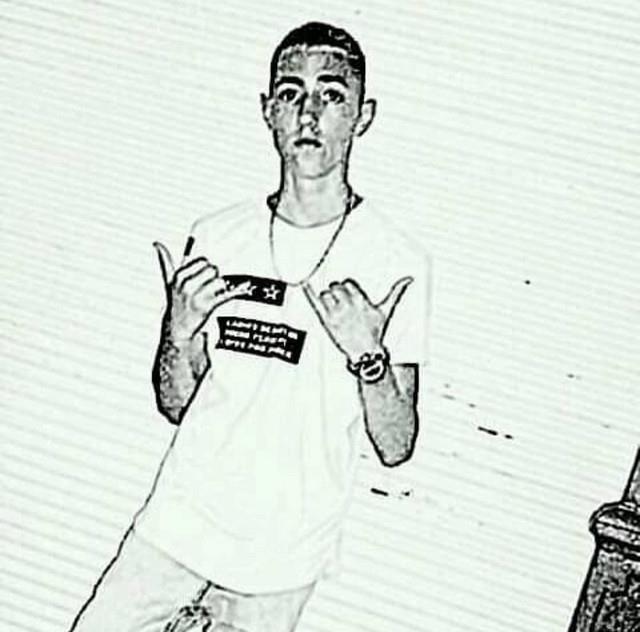 Leodany rodriguez rodriguez better known as 'leodanyrr' is an 18 year old pop, rap and hiphop singer. He was born in Matanzas, Cuba then left the country in 2020 and went to Spain where he lives today since he was a child he always had in his mind that he had something of a singer in his head but he never knew it and the day that caused his music he said boy I I think it sounds good because I'm going to upload this damaged album, which is on spotify since I was little, always grew up with some music at home and has been an admirer of Justin Bieber, Michael Jackson, Daddy Yankee, at that time there was already reggaeton and artists such as nicky jam, prince royce, maluma, whom he considers his greatest musical influence on his career and in all degrees of his professional life in general. Leodanyrr claims to be in the middle of pop music with his music, humility and love for his followers, fans, friends, family.